I’ve used Adobe products exclusively for years. They’re the industry standard after all. But what if you’re not part of the industry?

For the casual user, their subscription model is unappealing and downright untenable for many.

For years, I’ve been hearing about replacement software called Affinity that’s on par with Adobe’s most popular programs: Photoshop, Illustrator, and InDesign, but who has time to learn a new product? Well, I seem to have a lot of time on my hands at the moment, so now seemed like the perfect time to take the plunge into this subscription-free paradise.

Serif has produced The Affinity Suite, containing three apps: Photo, Designer, and Publisher.  As luck would have it, they are offering a 90 day free trial of each, and have cut the purchase price in half until June 20th!

How much is each app during this time? A whopping $24.99 each. Full stop. No subscription. Updates included. The iPad apps are included in the sale at $9.99 each (Photo and Designer).

I couldn’t resist. I downloaded the trials.

When you sign up for the trials, you will be given serial numbers for each program.

This will start your 90 day trial. If you decide to purchase later, you will be given a new serial number, and you insert that to activate your software.

Performance was another thing I noticed. It was a little faster than Photoshop, but to be fair, Photoshop has more features (outside of the usual Adobe bloat). 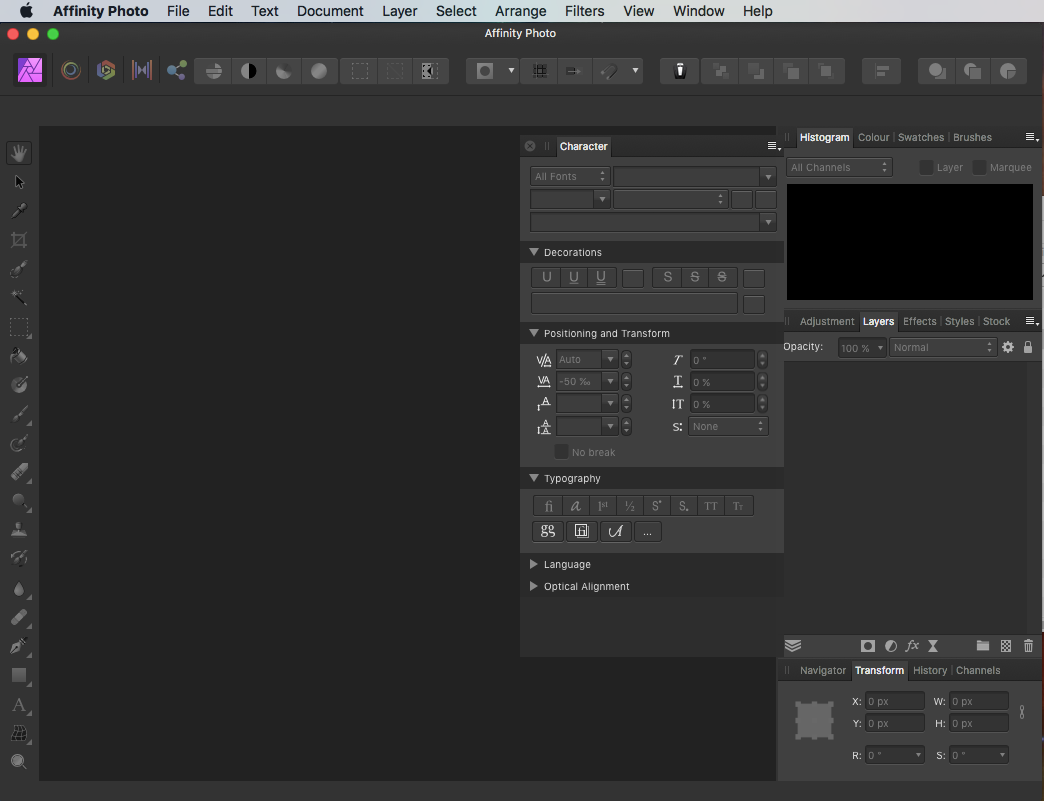 Next, I tried Affinity Designer. I’m no Illustrator expert, and outside of a few logo designs, never used it much.

After checking out the tutorials for Designer (and there are many!) I messed around with vector drawing and wow. I had no idea how cool and easy it is. This impression isn’t so much a result of Affinity Designer, as it is my inexperience with the process in general. That being said, I made a pretty impressive drawing first time out, and if I’m going to learn a program, I may as well learn one without a subscription model. 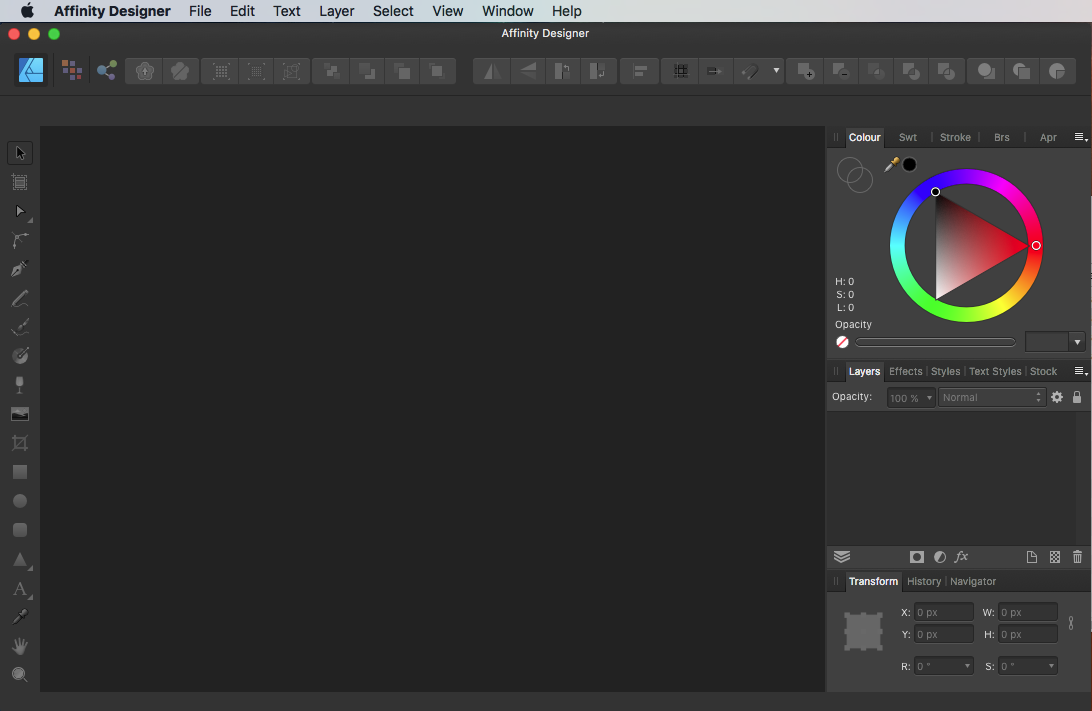 One extremely cool thing about Publisher is that it has something called StudioLink. It links all three Affinity apps together, so that if you need to adjust a photo, or vector drawing, you can open the appropriate app, and it will open within Publisher. Of course, you have to have the other apps installed on your computer too.

While you can import and export PDFs, the downside of Affinity Publisher is that it does NOT open INDD InDesign files. I have seen online conversion tools for this however. For the professional exchanging files, this may be a deal breaker, but if you are just outputting files to print sources, it has everything you need. 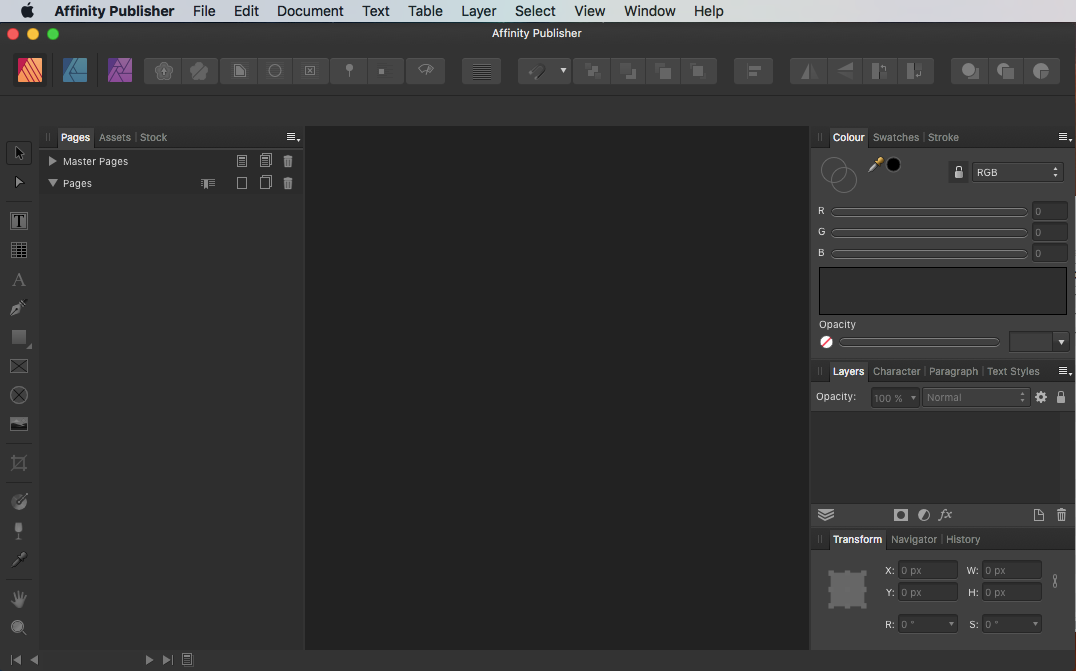 The Affinity Suite of apps isn’t quite Adobe. It lacks many of Adobe’s advanced features, but for the casual user who wants more than free open-source options like GIMP and Inkscape offer, Affinity is more than enough to handle what most users require. With their 90 day free trial and the sale going on til May 20th, now is the perfect time to take it for a spin.

I wound up purchasing all three (plus the two iPad apps) for the discounted price and will begin my Adobe migration in earnest.