One of the major features in WordPress 4.2 is emoji support.

The inclusion of emoji did not go down well with everyone. Here are some sample Twitter responses:

“Tell the world about your love for ice cream, kittens, or even jazz. All without using a single word.”

Before you go and jump on the emoji-hate bandwagon, stop and think for a minute.

How often do you use emoji on your phone? Several times a day, probably.

Now think about how often you use emoji on your desktop? Almost never.

That’s no accident. Emoji were invented for Japanese mobile phones in 1998. They didn’t arrive on PCs until Windows 7 in 2009 and on Mac computers until 2010.

The WordPress Codex article on emoji reflects these priorities, talking about mobile first and foremost.

Adding emoji to WordPress is about the mobile experience. If you don’t use WordPress on mobile, you probably aren’t the target audience.

Let’s take a look at the screenshots used in the WordPress 4.2 intro post: 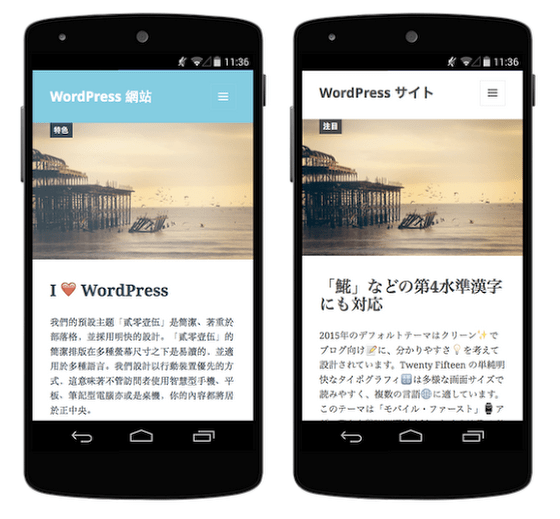 Compare the WordPress demo screenshots to a typical post on Weibo.com, the hugely-popular Chinese social network: 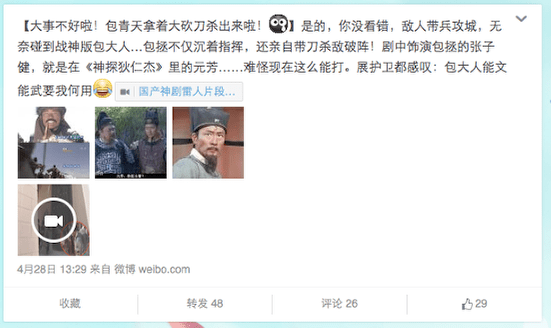 Here’s mixi.jp, the most popular social site in Japan. 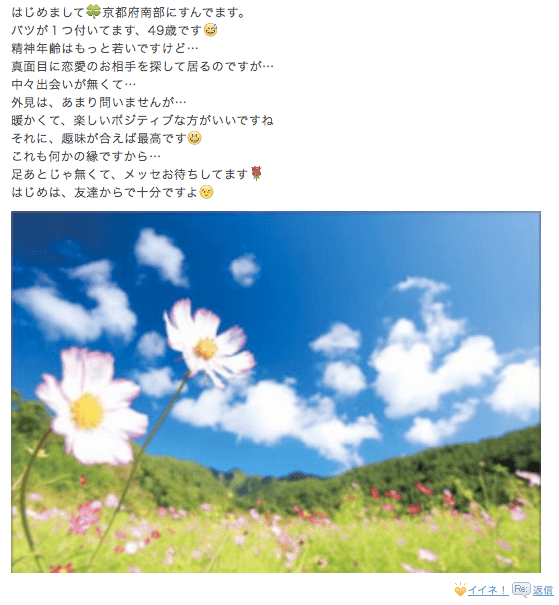 Here’s a post from Plurk.com, which is still huge in Taiwan:

You get the picture by now. Micro-blogging in major Asian language is often inseparable from using emojis.

Until now, WordPress was not a viable platform for Asian bloggers. Now it is, thanks to the arrival of WordPress 4.2.

WordPress is not alone

Emoji are a hugely important feature for WordPress

If you post to WordPress from your phone, you can now use emoji.

If you’re in China, Japan or Korea you can now install WordPress and it will work out-of-the-box will all the same characters you use on your favorite social networks – no extra configuration or language packs are needed.

Is there anything more important for the future of WordPress than making the software more mobile-friendly and easier to use in some of the world’s largest tech markets? We live in a world where Apple sells more iPhones in China than in the US, but currently WordPress has made zero inroads in China.

Here’s a detailed explanation from Gary Pendergrast, who led the work to put emoji in the WordPress core:

“WordPress is is the business of making communication simple and accessible for all. Tech users everywhere have clearly chosen emoji as a means of communication, so it’s up to us to make sure they can do that within WordPress as easily as possible, or risk being left behind.”

So, yes, there’s a very serious and valuable rationale behind the inclusion of emoji in WordPress 4.2.

Oh, and emoji are still fun, of course. You can now use a poop emoji in your WordPress URLs if you want to …

The hate is a bit silly really, not least because emoji support is mainly a by-product of improving character support for the Han characters found in Japanese, Chinese, Korean etc. by upgrading the database character encoding from utf8 to utf8mb4. If you don’t like it, don’t use it. The fact is, WordPress is now massively more accessible to billions of users whose first language isn’t English.

was just reading that the cdn the polyfill is released from is blocked in china. HA.