It’s great to be able to say that we’re going to be able to ship a lot of cool stuff to you in the next few weeks. Here’s an overview of what’s coming from OSTraining in April and May.

Believe it or not, there’s actually more great stuff to come, but we’re sworn to secrecy for now. 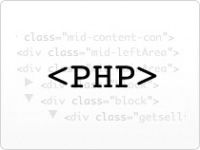 Our PHP class is live for students. We’re going to add a few more videos in the next week, but the course is ready to use.

The class is taught by the wonderful Diana Dupuis who is a Drupal expert from Four Kitchens in Texas. She’s worked on huge projects such as the Economist and the Wikimedia Foundation, but she also knows how to explain concepts clearly. We think you’re going to love this class!

After the release of our new Joomla template design class, we’re starting to create shorter classes.

The first class is Joomla Security, which will be a 10 video course on securing and backing up your site. Amongst other things we’ll cover the Akeeba Backup, Admin Tools and Secure Live extensions.

The second class will be K2, the hugely popular content extension. Both of courses should be with you by the end of May.

As with Joomla, we’re now creating some shorter classes. First will be the hugely flexible Display Suite module which is used for controlling your node layouts. That course is less than a week away from launch.

We also have a surprise set of extra Drupal classes coming in May. Stay tuned for more details!

Due next month, we’re releasing a new WordPress Intermediate class, fully updated for WordPress 3.3 and 3.4.

Today we released a new version of the OSToolbar with a number of great improvements:

Next week we’re going to release a free version of the OSToolbar! You’ll be able to give training videos to as many people as you want and they can watch them from directly inside their site.

Until now we’ve used normal Joomla content to display all of our videos. That’s changing this week as we roll out a whole new video display system. You can get a an idea of what it will look like by visiting our PHP class. 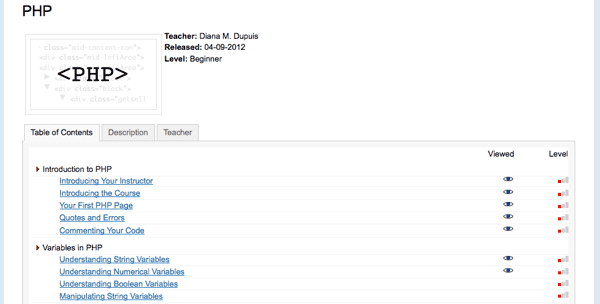