For many years, web developers have relied on WAMP, MAMP, XAMPP and other local development tools. However those tools have some severe limitations, particularly if you’re working in a team environment.

Mike Anello is a long-time member of the Drupal and web development communities. In this book, he recommends replacing WAMP and MAMP with DDev-Local, a Docker-based system.

DDEV-Local is an open-source local development environment for PHP-based projects. It provides a robust and flexible setup for platforms such as Drupal, WordPress, and TYPO3. 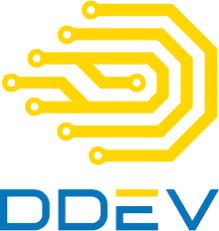 Mike spent about a year looking for an alternative. During his search, one tool rose to the top: DDEV-Local. Mike fell in love with using this new tool. He updated his training classes to use DDEV-Local and hasn’t looked back since.

DDEV-Local uses Docker, a tool that allows developers to package up services in containers. The power behind Docker is that it provides a hardware-independent way of running containers, so that you can run any Docker container on any hardware that supports Docker.

What’s new in this version?

Version 1.2 updates the book for the most recent version of DDEV (1.9.1). Key features in this new release are NFS (which brings big performance gains) and https by default. 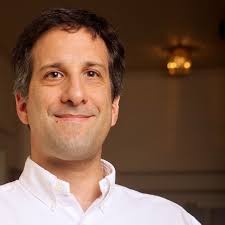 Michael Anello is co-founder and vice president of DrupalEasy, a Drupal training and consulting firm based in Central Florida.

Mike has been one of the main organizers of the Florida Drupal Users’ Group and Florida DrupalCamps for over ten years, is a member of the Drupal Community Working Group, and also helps manage the Drupal Association’s Community Cultivation Grants program.

Michael has been developing Drupal sites for over 12 years, specializing in module development, theming, and general site- building with a strong focus on best practices and sustainable development. Michael is also the lead trainer and curriculum developer for DrupalEasy’s intensive, 12-week Drupal Career Online.

How Can I Get the Book?