One of the questions I get every once in a while when I’m creating a form in Mautic to embed on my website is which form type should I choose.

In this video, I’m going to answer that question. It’s actually a pretty simple answer.

“Welcome to OSTips from OSTraining. My name is Rod Martin.

So when I click on new form I’m given the two choices I mentioned:

Really the difference is this:

It is one more step if all you’re wanting to do is push someone to a campaign, but the standalone form allows me to: 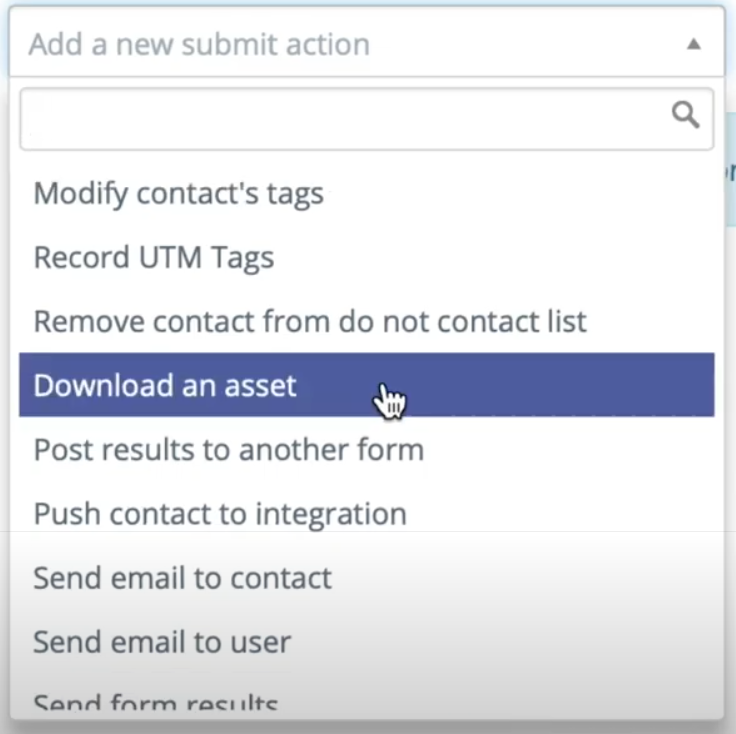 So as I just said, about 9 times out of 10 I go ahead and use a standalone form. I have more options for actions than i might have with a campaign form. That said if all i want to do is throw someone in a campaign, the campaign form is really handy to use.

Thanks for watching. This has been OStips from OS Training, and I’m Rod Martin.”

Thank you for this post + video. In the complexity of all the universe, this was precisely the answer I was looking for. You saved me so much time, and confirmed my own thoughts, that I used the saved time to write you this comment.