Several times every year, I wake up, check our traffic stats and think, “YIKES!!” I’m looking a drop of 40% to 50% in our overnight traffic.

Why? Because on those days, India is on holiday.

Let me pull some stats from Google Analytics to show you the growth.

Back in 2010, traffic to OSTraining.com from India was about equal to traffic from the UK:

Fast forward 5 years, and traffic from India has almost doubled to 10.6%, while traffic from the UK is flat at 5.5%.

Back in 2010, only one Indian city was in our list of top 10 visitor locations: 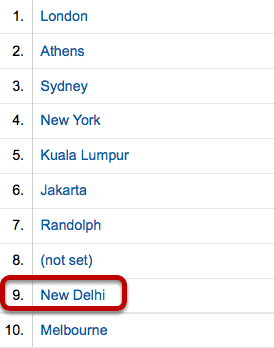 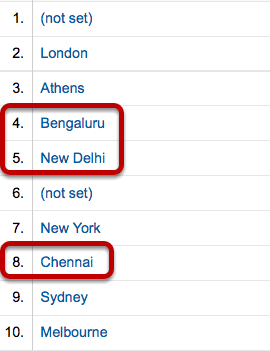 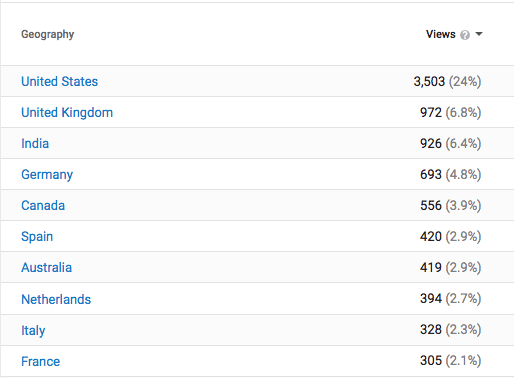 Now in 2015 India is sends over twice as many visitors to our YouTube channel. 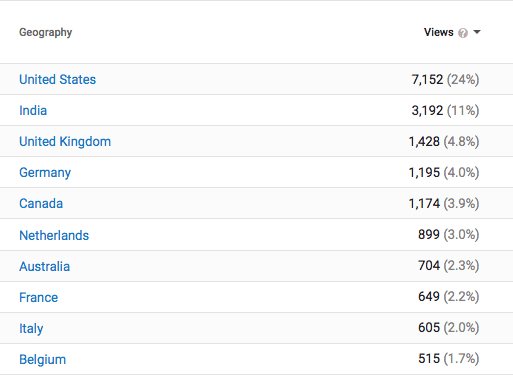 The statistics on our Facebook account are even more heavily skewed, with over 50% of our fans from India. I’m skeptical of those numbers because Facebook is overrun with fake followers.

But, there’s definitely some truth behind those numbers. After all, India is second only to the US in terms of the number of Facebook users.

It’s not just OSTraining that’s feeling the importance of Indian involvement. I went to Drupal.org recently and 3 of the most popular 5 topics were from India. 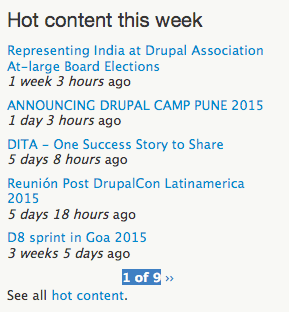 Conferences are heading to India too. The Joomla World Conference is in Bangalore in November this year: http://conference.joomla.org/

DrupalCon is going to Mumbai in February, 2016: https://events.drupal.org/asia2016 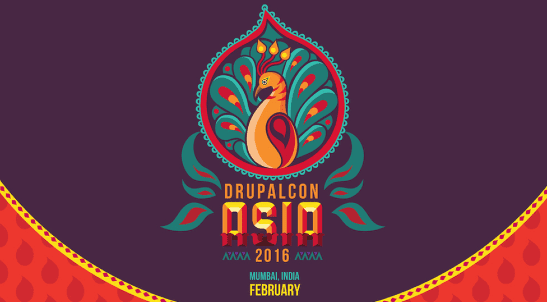 There’s a good chance that Mumbai is a very good choice for DrupalCon. Did you see the turnout for WordCamp Mumbai earlier this year? 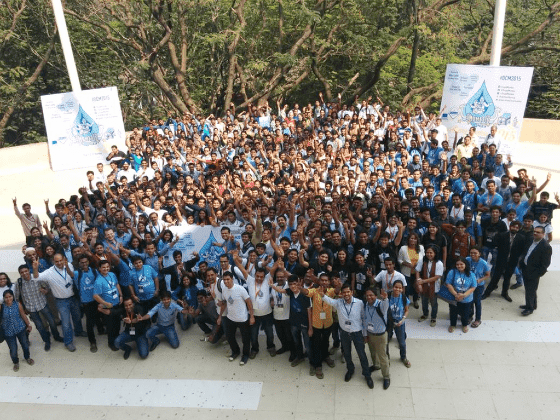 But we should all expect to see India playing an increasingly important role in our tech communities.

Those are some staggering numbers Steve. India will surely surpass in terms of traffic but like you said it would take way more time for the same to happen with Revenue. I know many of my colleagues who visit your website to learn but hardly anyone who pays. Mostly this is true for everyone else too. A general thing I notice with pricing of new SAAS providers is the comparison of their pricing with few cups of coffee. But for most Asians, the monthly pricing is usually a small amount but a considerable percentage of their monthly salary or business income.

Thanks Harish, that’s really interesting to hear.
I saw this graphic go by on Twitter yesterday: [url=http://i.imgur.com/VHLGzUU.png]http://i.imgur.com/VHLGzUU.png[/url]
A couple of things jump out at me:
1) India is definitely in 3rd place overall now, behind only the US and China.
2) I want to write more about China. It sends 0.2% of our traffic, behind Lithuania, Belarus and Cyprus.

Chinese translations might help in getting more traffic from China. A majority of their sites are in Chinese so just guessing that they might prefer that.

Good point, Harish. A few times we’ve had people translate our articles in Chinese and each time the article has sent us noticeable traffic.