In this episode, we meet with Randy Fay. He has been a longtime member of the Drupal community. He’s written about 1,001 modules and has worked with a whole bunch of leading Drupal companies. After a while, he got burned out from excessive commitment to Drupal. We talk about some of his crazier adventures such as cycling from the northern tip of Canada, all the way down to Argentina over the course of several years.

We talk about his involvement in Drupal, and why he left in the end. Then we get to the meat of the conversation, which is his work now with a project called DDEV-Local. Recently, we released a book at OSTraining called “Local Web Development With DDEV Explained“.

DDev-Local can give you a much more modern development environment based on Docker containers. We talk with Randy, who’s the lead developer for DDEV, and explain why, if you’re using MAMP or WAMP, you should consider using DDev instead, as it will greatly speed up your development and make it much more reliable if you’re working on multiple projects.

By the way, the DDEV Explained book was recently updated to version 2.0, and now shows how to use DDEV with WordPress.

Subscribe to the OSTraining podcast on iTunes, or use the podcast player below. We’re also on Stitcher, Overcast, and other popular podcast apps. 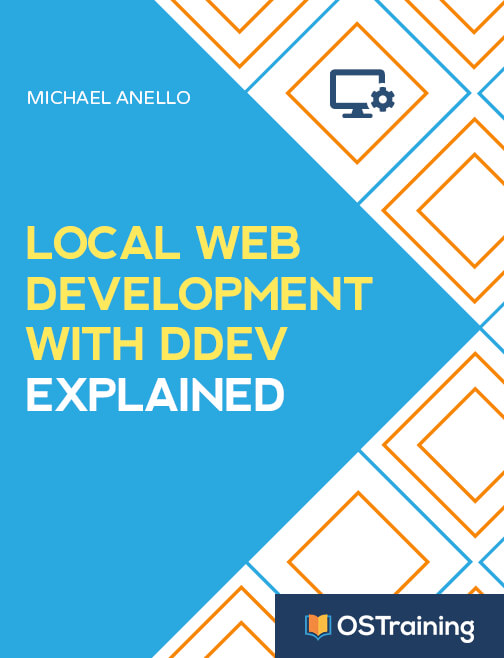 DDEV-Local is a revolutionary tool for local web development. DDEV-Local has many advantages over WAMP, MAMP and other tools you’ve used in the past.

DDEV-Local is an open-source local development environment. It is specifically designed for PHP-based projects so it’s ideal for Drupal, WordPress, and TYPO3 developers.

Transcript of the Interview with Randy