Drupal 8.1 will be released in April and it marks the start of a new era for Drupal.

Previously, new features were only added every few years, with the release of major Drupal versions such as 6, 7 and 8.

Now, thanks to a new release cycle, we can look forward to new Drupal features every six months. Drupal 8.1 is arriving six months after the release of 8.0, and we can expect version 8.2 in October this year.

There are several new modules in Drupal 8.1 that are marked as “Experimental”. 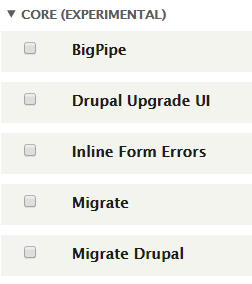 Instead of waiting for the entire page to be generated, BigPipe immediately sends a page skeleton to the the client so it can start rendering that. Then the remaining content elements are requested and injected into their correct place. From the user’s perspective the page is rendered progressively. The initial page content becomes visible much earlier, which improves the perceived speed of the site.

Here’s a visual comparison between BigPipe and standard Drupal:

At the moment, migrating from Drupal 6 or 7 to Drupal 8 is not easy. The Drupal Upgrade UI aims to provide a user interface for upgrading from 6/7 to 8. The interface currently still has 20 bugs to fix before being ready, but it is a vast improvement and should help adoption of Drupal 8 considerably. 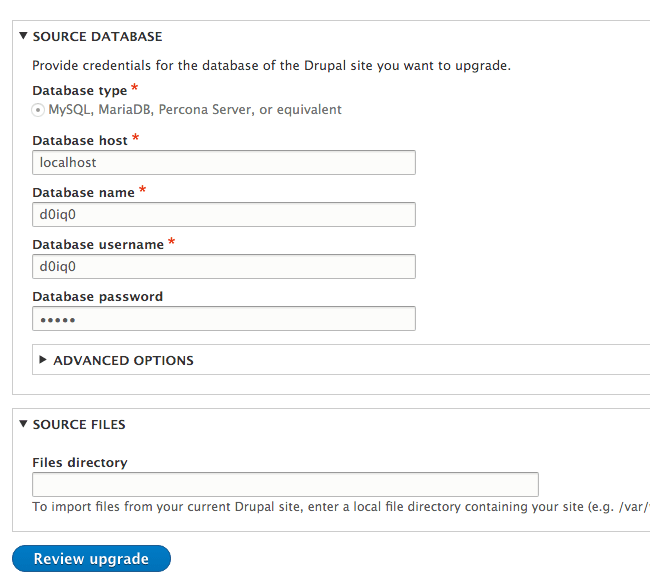 At the moment, Drupal does not do a good job of showing errors when you’re filling in a form. All the messages are stacked at the top of the page. The Inline Form Errors module will allow developers to place custom error messages directly next to each field, as in the image below. 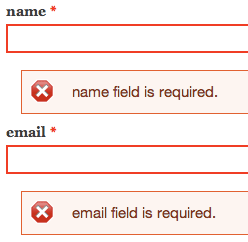 There are some other updates included in Drupal 8.1 also, including with language translation.

Distributions can again allow the ability to pre-select your language during installation. This had been disabled due to bugs, but they have now been resolved.

CKeditor allows for native browser spell checking to be enabled so that text can be checked in different languages. Also, languages tags have been added to the CKeditor menu options for better translation options. 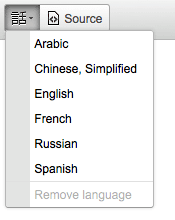